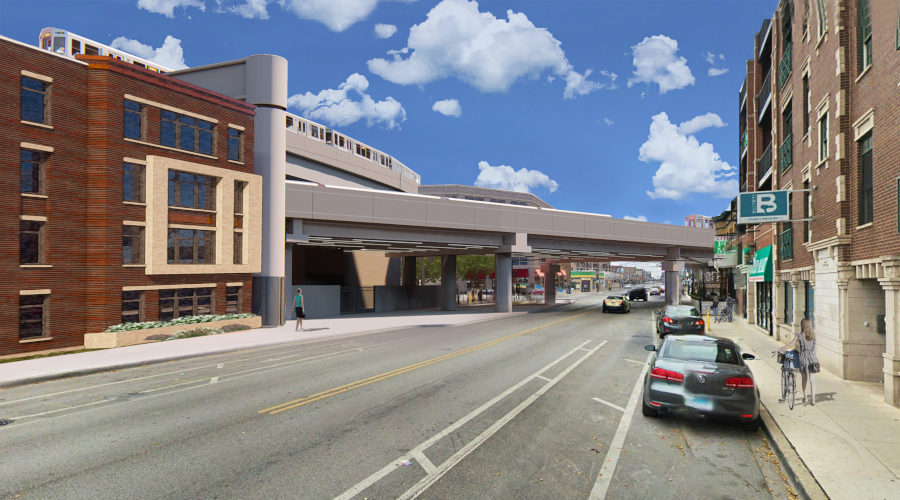 The Chicago Transit Authority (CTA) yesterday announced it will begin construction in fall of track foundations for the Red-Purple rail bypass, which will replace a century-old bypass north of Belmont Station.

The bypass will allow trains to operate faster on the Red, Purple and Brown lines. CTA also will be able to increase the number of trains operating during peak periods and ease overcrowding on rail cars, CTA officials said in a press release.

Meanwhile, CTA next week will continue restoration work on the Brown Line’s Ravenswood Connector Branch, a 2-mile stretch of track between Armitage Avenue and the Loop.

Crews will sandblast and repaint the structure to extend its useful life for at least 30 years, officials said in a press release.

The work is part of a $90 million rehabilitation project for the connector. The project's final phases, which will include work on the girders along Franklin Street, are scheduled to be completed by late September.