CTA to begin Red-Purple Line project on Chicago's north side 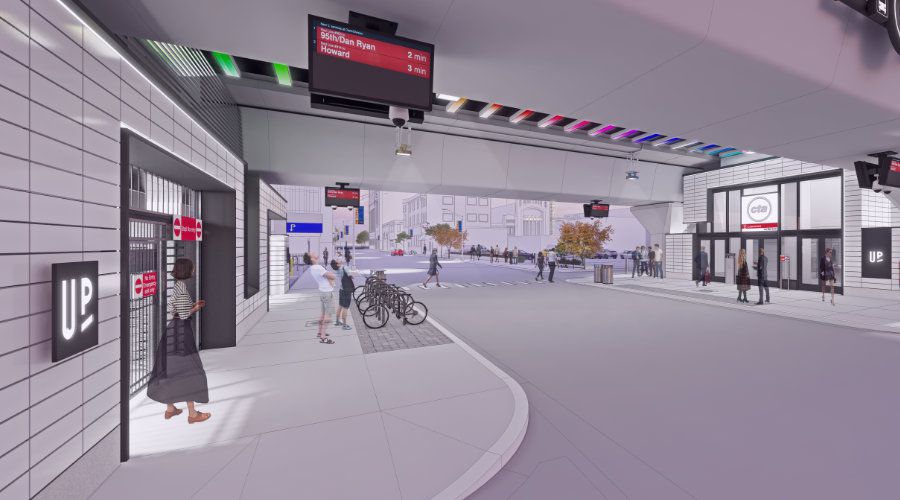 The Chicago Transit Authority (CTA) on May 16 will start the first of two phases of major station and track reconstruction between the Lawrence and Bryn Mawr stations as part of its $2.1 billion Red and Purple Modernization (RPM) Phase One project.

The RPM project calls for rebuilding the 100-year-old Lawrence, Argyle, Berwyn and Bryn Mawr Red Line stations and tracks. The new stations will be more modern, larger and fully accessible, and will include elevators, wider platforms and improved amenities, CTA officials said in a press release.

The agency will also rebuild the century-old track structure between the four contiguous stations.

The Lawrence to Bryn Mawr project will be performed in two stages, with the first conducted from 2021 to 2022 and the second performed from late 2022 to 2024. The new stations are expected to open near the end of 2024. Red and Purple Line service will continue throughout construction.