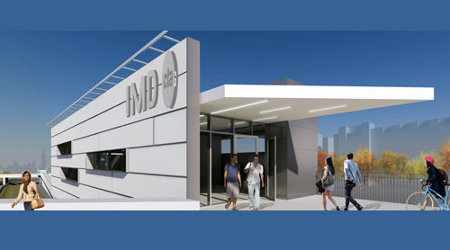 The development marked a milestone in CTA's $23 million renovation of the Blue Line station, which serves more than 940,000 riders each year and provides access to four major hospital systems.

Crews made the Damen Avenue entrance more accessible and attractive to riders, CTA officials said in a press release. The upgrades included more lighting and security cameras, a reconstructed station-to-platform ramp and a transit tracker to display real-time arrival information.

As part of the CTA's planned renovations for the Medical District station, the agency also will upgrade entrances on Ogden Avenue and Paulina Street. The project marks the largest renovation to the station since it opened in 1958.

In February, CTA closed the Damen Avenue entrance to begin the renovations.