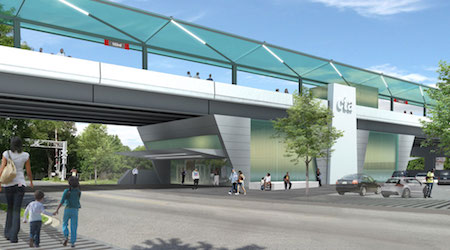 The agency will accept public comment on the document through Nov. 30. CTA will use the feedback in deciding one of the two alignments for the project, agency officials said in a press release.

The $2.3 billion project would extend the route south of the line's terminus at the 95th Street/Dan Ryan Station. Four new stations would be installed on the city's far south side near 103rd street, 111th Street, Michigan Avenue and 130th Street.

The CTA is mulling two options: one calls for building elevated track east of Union Pacific Railroad's right-of-way from 99th Street to 118th; the other involves constructing elevated track west of the same UP segment.

The agency has scheduled a Nov. 1 public hearing on the plan.

The Red Line extension is a key part of CTA's "Red Ahead" investment on the agency's busiest line. Other projects include the $425 million reconstruction of the Red Line South in 2013 and the ongoing $280 million construction of a new 95th Street Terminal, which is scheduled for completion in 2018. 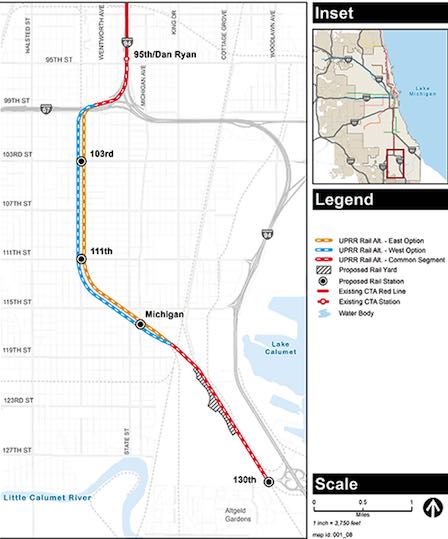