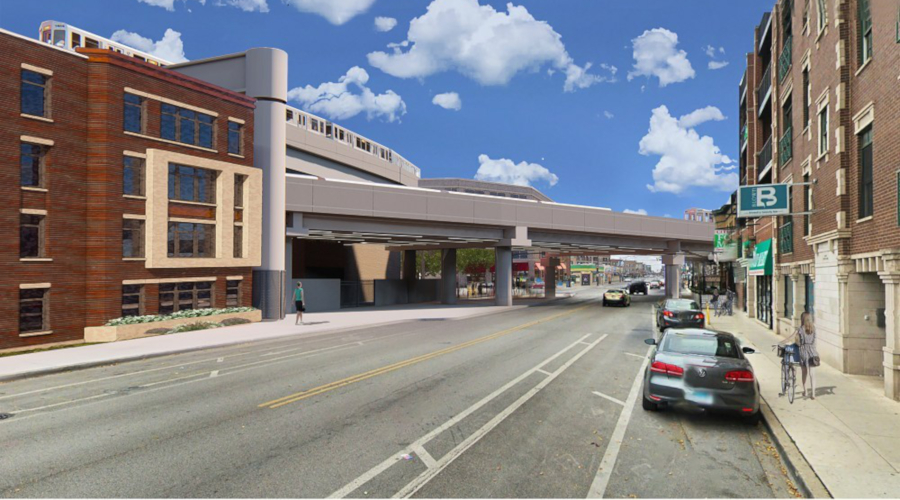 A Walsh Construction Co. and Fluor Corp. joint venture is the design-build team for the project, which includes construction of a bypass bridge to ease congestion on the rail line; reconstruction of nearly 2 miles of tracks to allow for higher train speed; and the replacement of four CTA stations to include wider platforms and improved security and comfort features.

As part of yesterday's groundbreaking, CTA is beginning construction on the new Red-Purple Bypass to unclog a 100-year-old junction where Red, Purple and Brown line trains now intersect.

"Public transit is the great connector of our city — and with this monumental project, we are building on our obligation to ensure Chicago’s transportation network is accessible, reliable and affordable for all residents of this city so that our neighborhoods and communities are connected to jobs, education and opportunity," Lightfoot said in a press release.