Brightline to build station at PortMiami 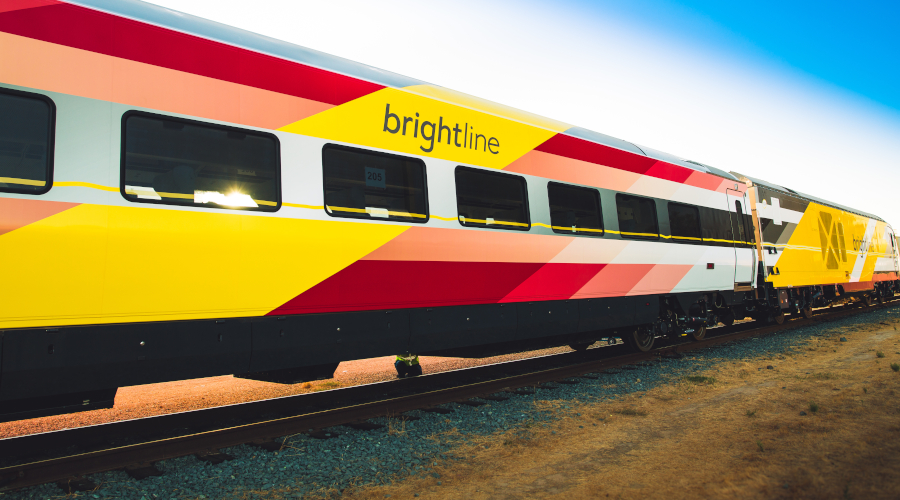 The Brightline high-speed passenger-rail service to the PortMiami station also will serve the Orlando International Airport, making it the only intercity rail system in the United States to connect an international airport directly to a major cruise port, Virgin Trains USA officials said in a press release.

Brightline will soon be rebranded to Virgin Trains USA.

PortMiami is home to 22 cruise lines and will welcome Virgin Voyages in 2020, Virgin Trains officials said.

An additional station in Aventura has also been approved and Virgin Trains officials said they are working with the city of Boca Raton, Florida, to add a station in 2020.

Meanwhile, the Urban Land Institute Southeast Florida/Caribbean (ULI) last week honored Brightline as one of five finalists for the Project of the Year award for advancing the future of mobility and transit-oriented development in South Florida, Brightline officials said in a press release.