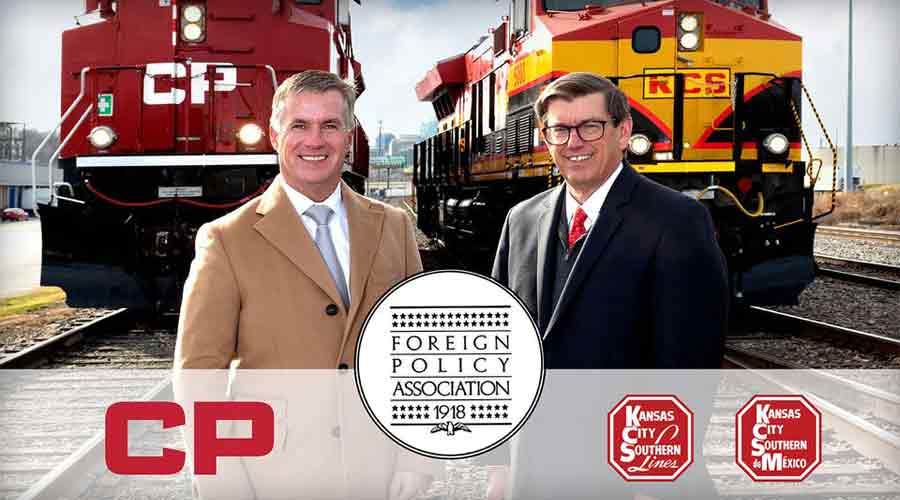 Other investors in the fund include Morgan Stanley and Citi Community Capital, each of which provided $12.5 million; the Ford Foundation and Living Cities, a collaborative of foundations and financial institutions, which invested $3 million each; six community development financial institutions, which combined to contribute $8.5 million; and the San Francisco Foundation, which provided $500,000 in addition to 2007 seed money, MTC officials said in a prepared statement.

Developers can use the TOAH Fund to help finance the acquisition of at least 20 to 30 acres around the region, which will support development of 1,100 to 3,800 units of affordable housing, according to MTC staff estimates.