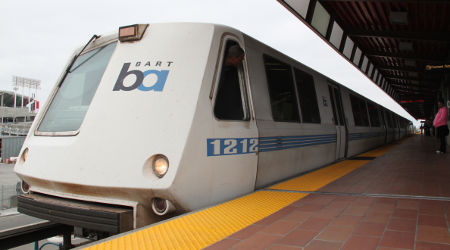 The project involes adding 5.5 miles of rail along Interstate-580 and building a new station. The extension would link an existing station in Pleasanton to a new one in Livermore.

The report evaluates the environmental impact of constructing the rail, as well as the new BART station, associated parking, and storage and maintenance facilities.

The agency will hold public meetings on the report Aug. 22 and 29.