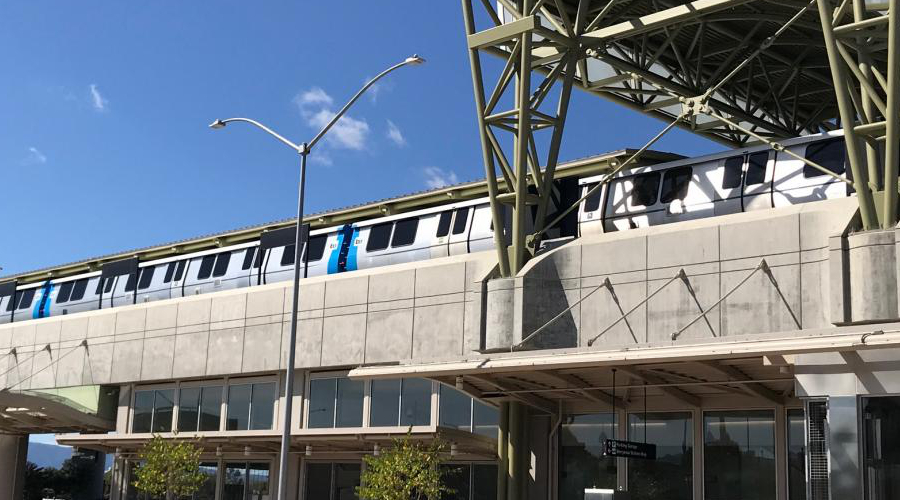 The milestone represents a final step before starting passenger service, which is on track to begin in December, BART officials said in a press release.

During pre-revenue operations, operators and systems and maintenance staff will be trained and made familiar with the line's trackwork, stations and facilities on the line. The rail system will also be operated without passengers to allow BART officials to verify schedules, train timing and system safety.