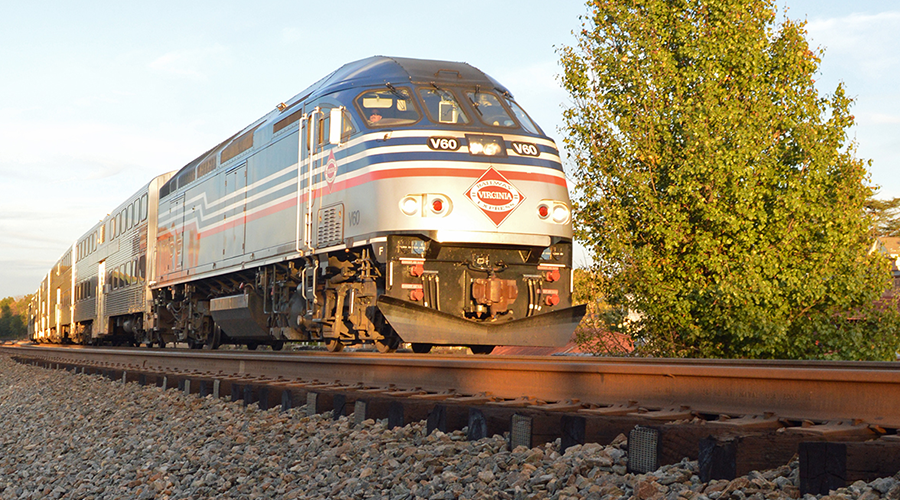 Bay Area Rapid Transit (BART) in San Francisco yesterday launched weekly train car loading charts to provide a snapshot of what riders can expect on trains during the COVID-19 pandemic.

The schedule-based passenger load data outlines the average number of riders on each car of a specific train as it departs a station. The charts will be shared weekly at www.bart.gov/crowding.

The charts will allow riders to plan commutes to ride a train that has shown day over day to be less crowded than other trains, BART officials said in a press release.

“Releasing this information will also be a helpful tool for the business community,” said BART’s Chief Communications Officer Alicia Trost. “BART has been doing extensive outreach to employers about our COVID-19 response efforts and encouraging staggered shift times to spread out the commute. These charts can provide Bay Area companies with the data they need when developing re-entry office plans.”

The data is calculated from fare gate information and assumes passengers are evenly spread through all cars on a train. The data is not available in real-time and BART does not have the ability to track actual numbers of passengers on a given car.

On the East Coast, the Virginia Railway Express (VRE) commuter railroad updated its Train Utilization Trends webpage to reflect the total number of seats on its trains, maximum capacity and current ridership to help riders make decisions and maintain social distancing onboard. VRE also is exploring ways to notify passengers when trains are near or at capacity, railroad officials said.

The hypochlorous acid produced by electrolyzing water can be 100 times more powerful than the hypochlorite ion in bleach, yet it does not irritate the eyes and skin and does not damage fabric and metal, VRE officials said in a press release.

VRE has installed equipment allowing crews to create the cleaning solution at its maintenance and storage facilities using salt, water and electricity.

Other North American passenger-rail agencies are requiring riders to wear face coverings, with some finding new ways to distribute personal protective equipment (PPE). Following are the most recent updates by agency: