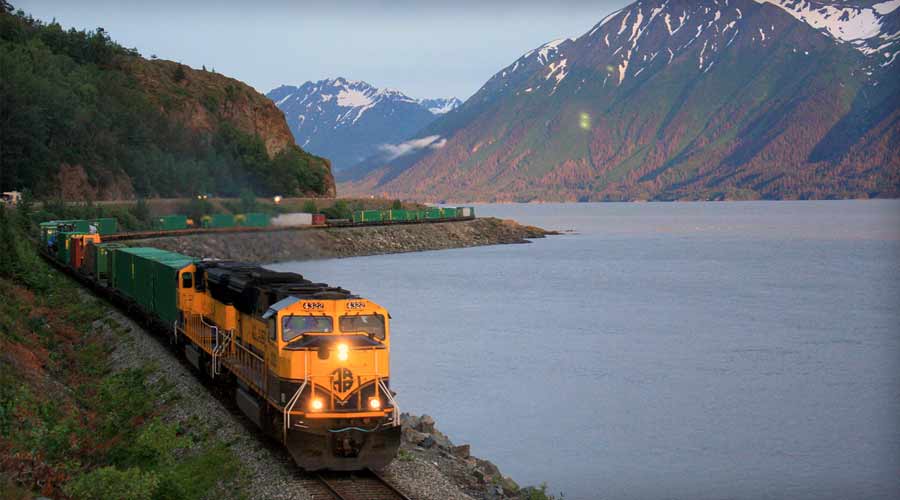 advertisement
Yesterday, Amtrak achieved a milestone on a project to replace the existing 104-year-old Niantic River Bridge in East Lyme, Conn., when workers completed the float-in of the new bascule lift span to the new alignment south of the existing bridge.

With the bridge span’s completion, crews soon will begin connecting it to the new pivot girders on the land side of the marine channel, Amtrak officials said in a prepared statement.

The process will require the channel beneath the structure to be closed to maritime traffic through Friday, they said. Officials anticipate no significant impact to rail operations.

The next milestone of the project: shifting rail traffic to the new structure. The first track is scheduled to open later this summer followed by the second track sometime this fall, Amtrak officials said. The existing bridge is slated for demolition in spring 2013.