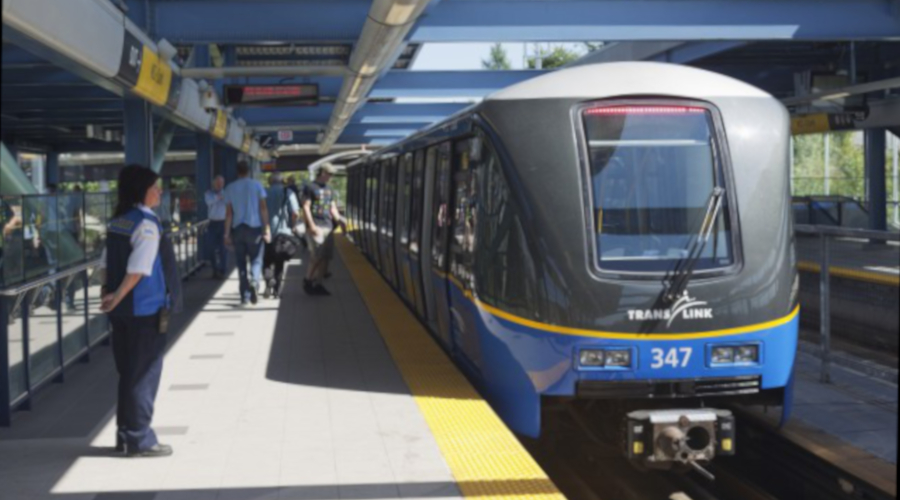 APTA considered performance between 2016 and 2018, a period in which TransLink logged an 18 percent increase in ridership and achieved record highs in on-time performance, TransLink officials said in a press release.

TransLink won the award in the large transportation system category, which recognizes systems in Canada and the United States that log 20 million or more annual passenger trips.