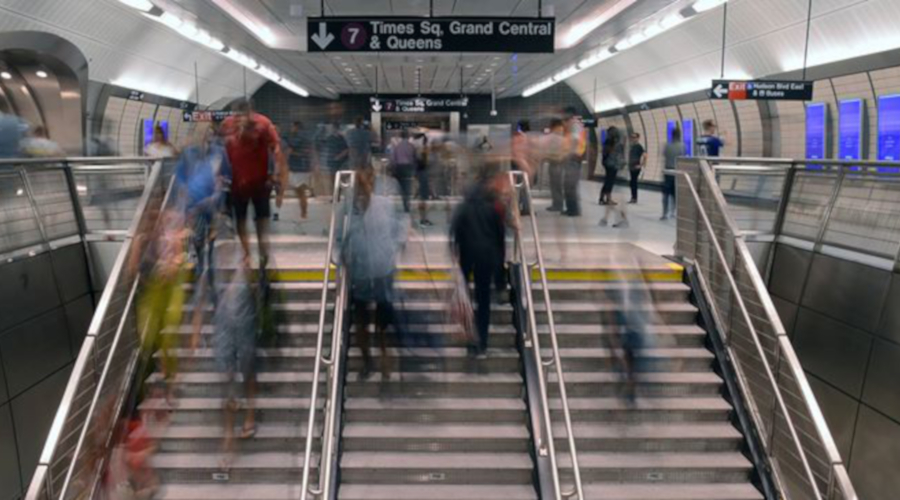 Heavy- and light-rail are both at 61% of 2019 ridership, while commuter rail is at 54%. Bus ridership is slightly higher at 66% of pre-pandemic levels.

As more people returned to the office during 2022, ridership has significantly increased, said APTA President and CEO Paul Skoutelas in a press release. More students are returning to school in person, and community events and destinations are becoming more popular, he added.

"Agencies from coast to coast are seeing a rise in ridership,” said Skoutelas. “Even though workers in many cities continue to work from home, at least on a part-time basis, we are seeing steady growth in ridership and are optimistic those trends will continue."

Some transit agencies saw immediate declines of up to 40% in ridership beginning in mid-March 2020. By April, ridership had settled to a national average of 20% of pre-pandemic levels, APTA officials said. Rail modes, both light and heavy, experienced more significant decreases than bus modes during the height of the pandemic, according to a September 2022 report from APTA.