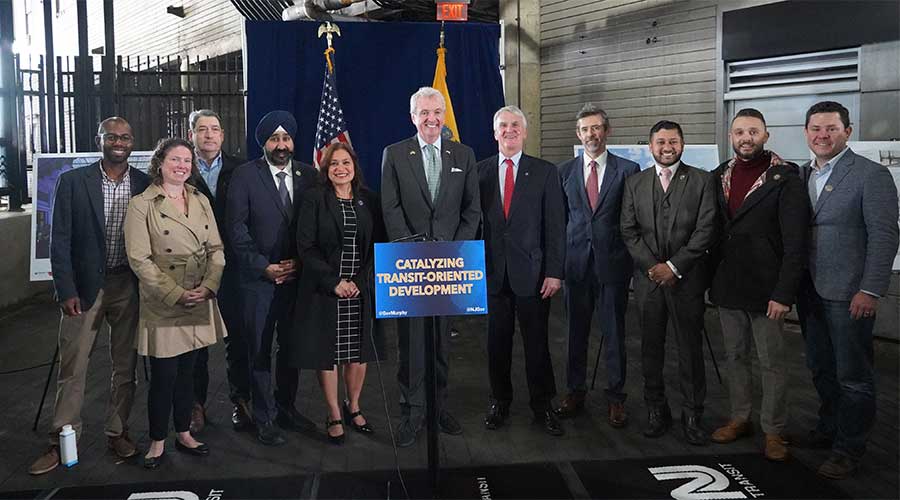 Hoboken Connect is public-private initiative to be built in phases over the next five years, NJ Transit officials said in a press release. The private phase includes a mixed-use residential building of 389 apartment units, 20% of which will be designated as affordable housing.

Crews will also construct a 20-story office building with a rooftop terrace; 5,000 square feet of retail space; and other public space investments, including pedestrian and bicycle access.

Hoboken Connect has been in development for 15 years and was jumpstarted by Gov. Phil Murphy’s administration when he took office in 2018, NJ Transit officials said. Murphy and the New Jersey State Legislature committed $176 million to the project under the fiscal-year 2023 budget.

"In addition to incorporating environmentally sustainable design features, this long-awaited development will also produce millions of dollars in revenue for both Hoboken and NJ Transit," Murphy said.

NJ Transit, the city of Hoboken and real-estate investment firm LCOR are major partners on the project. NJ Transit will collect revenue from ground lease payments and increased ridership.

From the Editor - Autumn in New York: RailTrends 2022 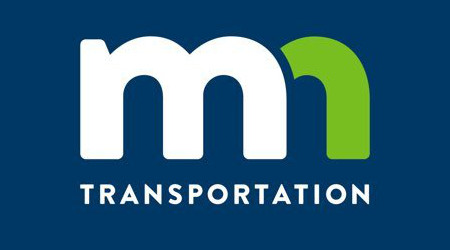 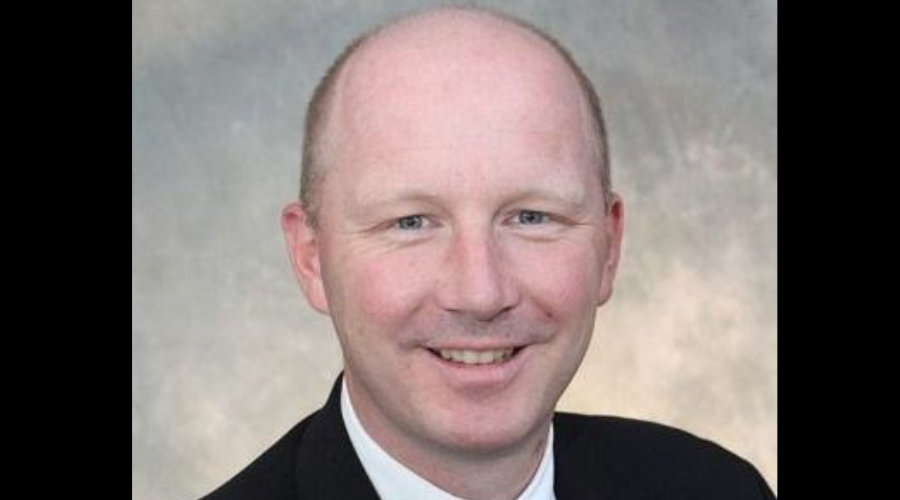