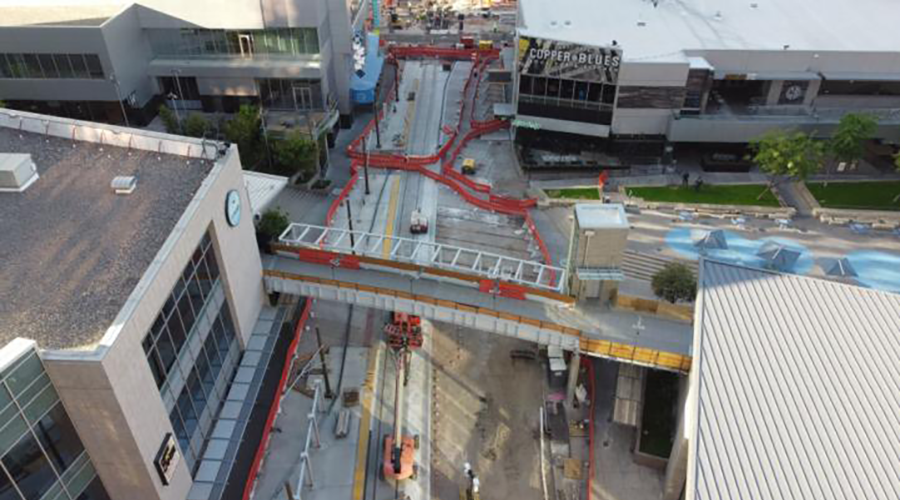 More than 1.5 million of hours of work have been put into the project so far, with track installation and station construction continuing throughout the corridor, Valley Metro officials said in a press release. Nearly 13 miles of waterline has been installed, along with 5,000 feet of track and 13 pieces of special trackwork.

The extension is slated to open in 2024. 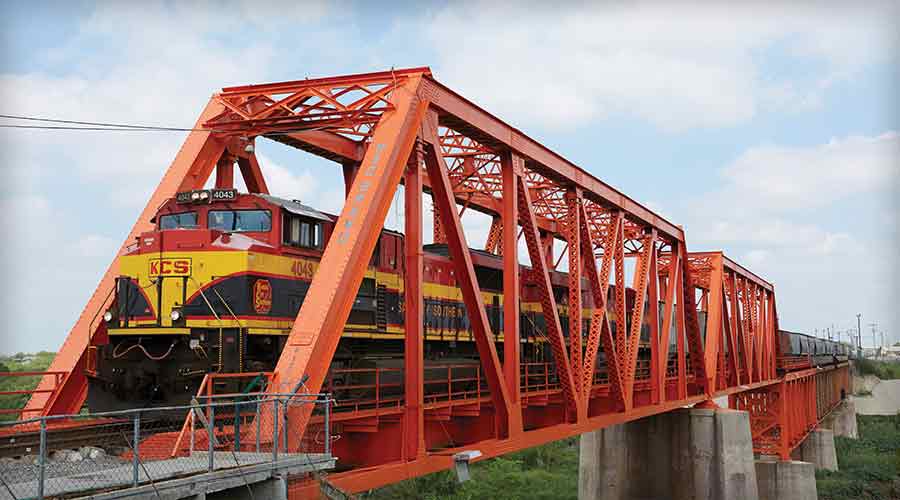 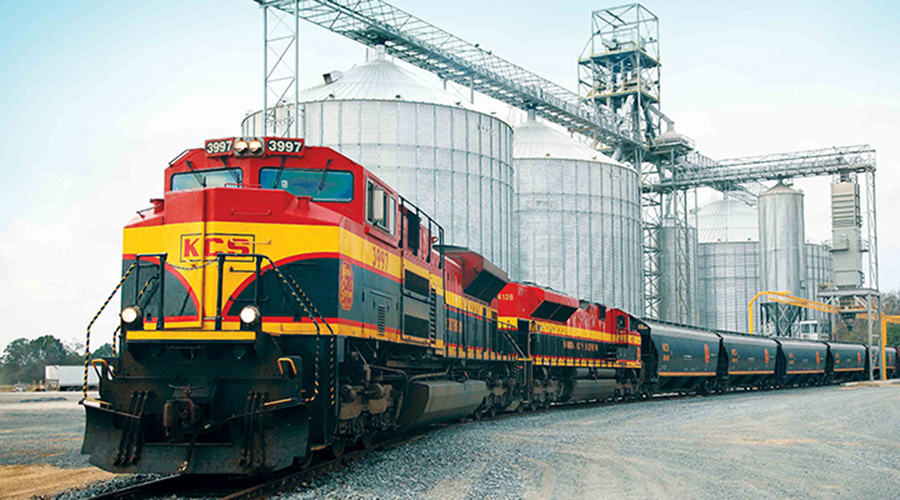 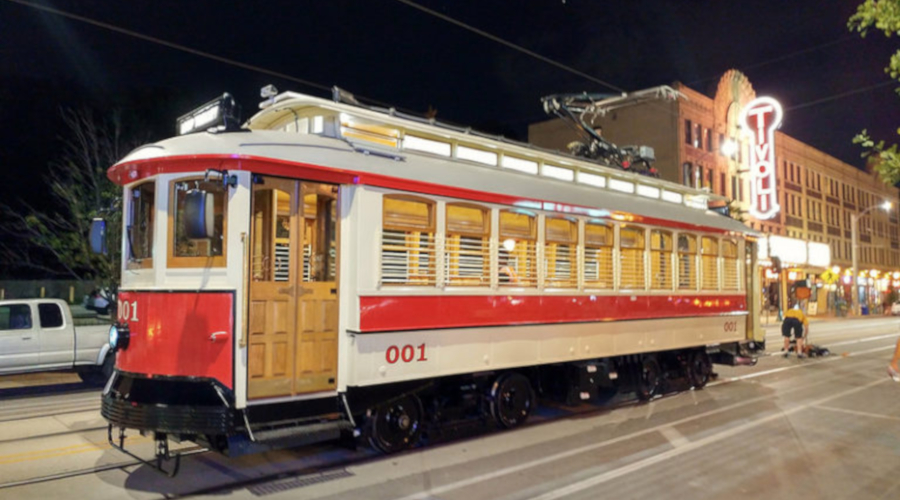