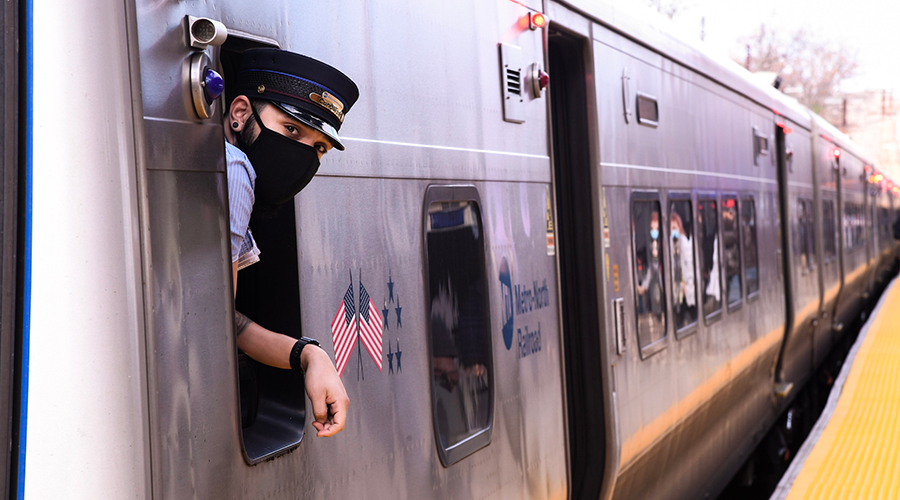 MTA Metro-North Railroad's seating availability feature on its "Train Time" app, which shows riders the percentage of full seats in each train car, is expanding to Google Maps.

The feature was first available in the Metro-North Train Time app in November 2020 for trains operating on electric portions of the Harlem and Hudson lines, and since expanded to all trains east of the Hudson Line. The feature enables riders to make informed decisions on which train they'll ride based on an estimate of how many people are riding in each rail car, Metro-North officials said in a press release.

The seat-tracking function works by measuring the weight of each car’s seating cabin using data from its suspension system. Metro-North software then transits the weight value to a central server where a nearly precise estimate of the people onboard can be calculated.