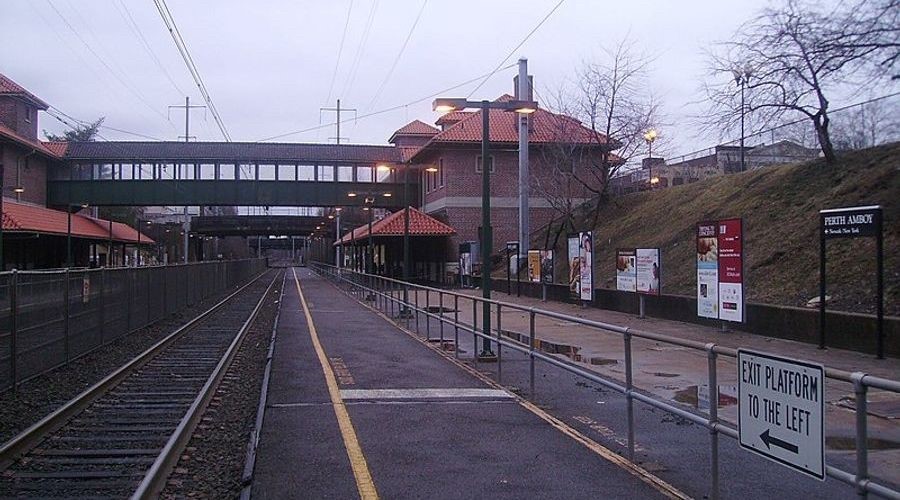 New Jersey Transit's board yesterday announced it will award a $45.5 million construction contract to Hall Construction Co. for major renovations to the historic Perth Amboy Station.

The project calls for two high-level platforms, four elevators and additional ramps and stairs, installation of upgraded security cameras and other repairs. When the project is completed, the station will meet ADA standards, NJ Transit officials said in a press release.

The station served an average of 874 weekday rider trips pre-pandemic. The Perth Amboy project is part of NJ Transit’s five-year capital plan launched last year and is estimated to cost $63 million. Estimated project completion is scheduled for the first half of 2024.

“Improving accessibility for our rail customers is an important priority, which is why we’re pleased that this project is one step closer to construction,” said Kevin Corbett, NJ Transit president and CEO.

Built in 1927, the station has been listed on the National Register of Historic Places since 1984.