Bacteria-killing copper to be installed on Toronto, Vancouver transit vehicles 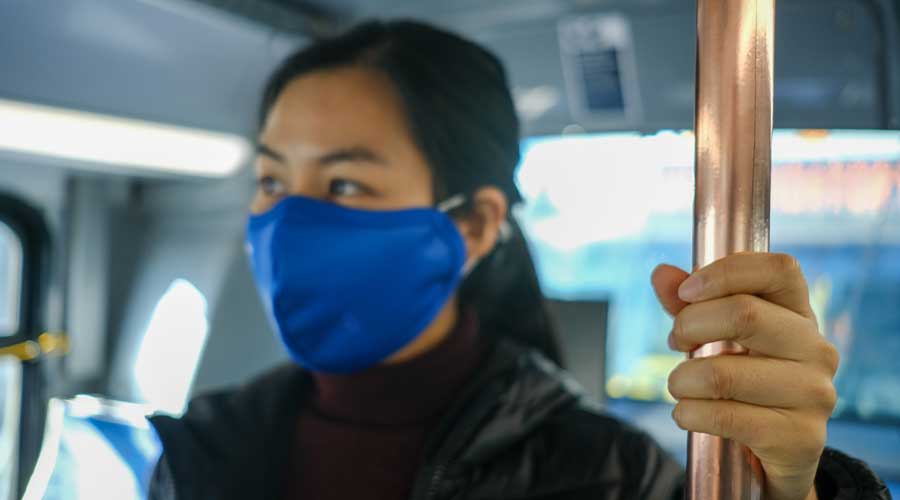 Antimicrobial copper coatings are being installed on high-touch surfaces on Toronto Transit Commission (TTC) vehicles and additional TransLink vehicles following a successful pilot phase that showed copper could kill up to 99.9% of bacteria on transit-related surfaces.

A new round of testing seeks to confirm those results from the first phase conducted in Vancouver. Copper surfaces will be evaluated on transit vehicles over a longer period of time in two different regions.

Copper products will be installed on subway cars, streetcars and buses in the greater Toronto area, and on SkyTrain vehicles and buses in Vancouver.

Copper is the only solid-metal touch surface registered as a public health product by Health Canada and the U.S. Environmental Protection Agency, and is proven to naturally eliminate up to 99.9% of bacteria, TTC and TransLink officials said in a news release.