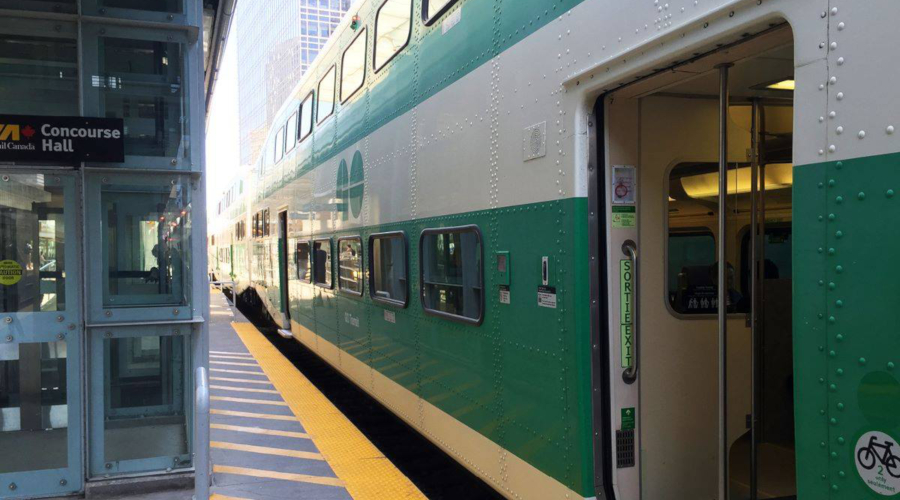 The pilot project will include one train trip leaving from London in the early morning, and one return trip in the evening. The new service will extend beyond GO Transit’s Kitchener line and include stops in St. Marys and Stratford, Ontario.

VIA Rail Canada provided the use of its stations and CN provided access to its corridor for the new service.

Providing GO Transit service to southwestern Ontario for the first time adds 80 miles of track across one of the province’s fastest-growing regions, said Metrolix President and Chief Executive Officer Phil Verster in a news release.

"By extending service to London, we’re building a transit network that will help better move people and better connect communities for decades to come," he said.

The province is working with VIA Rail and CN to extend service and explore ways to improve the speed and frequency of passenger-rail service, Ontario officials said.