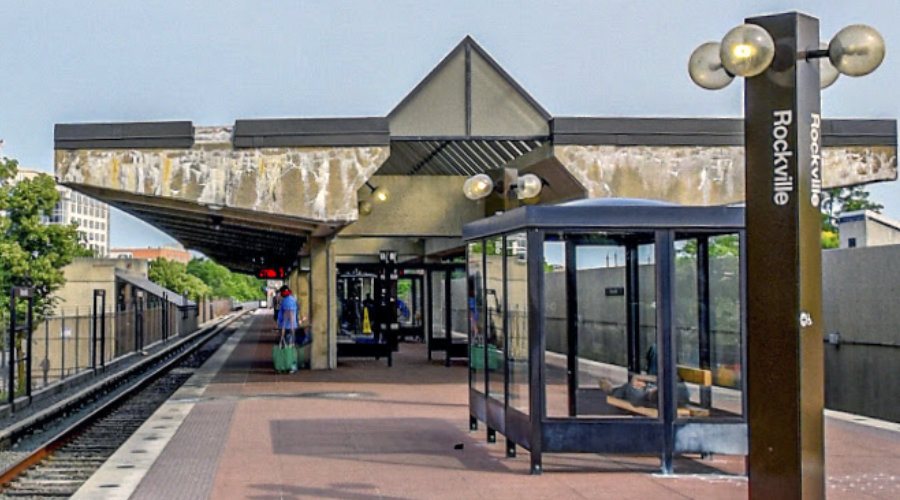 The Washington Metropolitan Area Transit Authority (WMATA) will close the Metrorail Rockville and Shady Grove stations from Sept. 11 to Dec. 4 to demolish and replace the canopy over the Rockville Station platform.

As part of the project, additional improvements will be made to the platform canopy, including brighter, more efficient LED lights, an upgraded speaker system for station announcements, larger and more passenger information displays, and new closed-circuit television cameras.

The closures will allow WMATA crews to work continuously to complete the project in less than three months. Performing the same work only on weekends and overnight periods would have taken several years, WMATA officials said in a news release.

During the closures, WMATA will also perform work at Shady Grove Station, including canopy repairs and completion of the new mezzanine stairway. In addition, trackwork, radio cable installation and other state-of-good repair maintenance work will be performed.