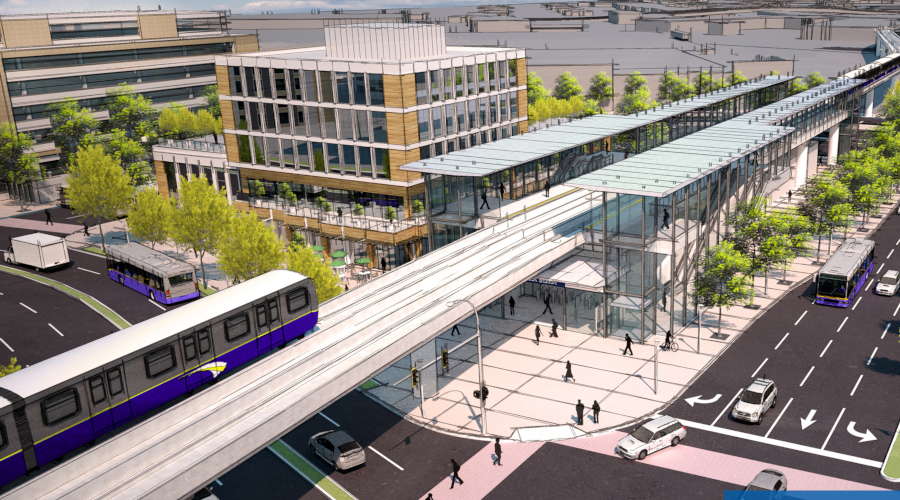 The province of British Columbia and its partners will fund the remainder of the project costs.

The project involves the construction of about 10 miles of elevated guideway from the King George SkyTrain Station to Langley City Centre along Fraser Highway, eight stations, three bus exchanges, park and ride spaces, 30 SkyTrain cars, an operations and maintenance center and a supporting system upgrade.

The SkyTrain extension will support an area representing 25% of the metro Vancouver population, Trudeau said in a news release. The project will also create about 3,000 full-time jobs.

Trudeu also announced that the Canadian government has committed to funding up to 40% of eligible costs toward future planning and business case development for a proposed extension of the Millennium Line from Arbutus Station to the University of British Columbia UBC.