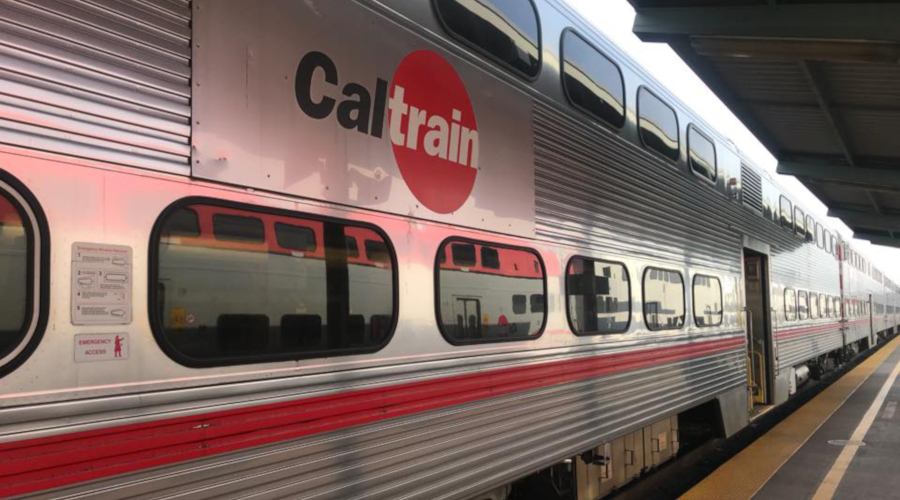 Caltrain is delaying the opening of its South San Francisco rail station until November.

The delay was caused by unforeseen conditions under tracks, low productivity by the contractor and the COVID-19 pandemic, Caltrain officials said in a news release.

The station will have a 700-foot center boarding platform with station amenities, and direct underground tunnel access to the station from the east and west side of the city, which is currently physically divided by the freeway and the tracks.

There will be a new multimodal pick-up/drop-off area and a downtown plaza anchoring each end of the tunnel. The new station will be fully compliant with the Americans with Disabilities Act.

Caltrain riders will continue to use the temporary South San Francisco station until the new facility opens.