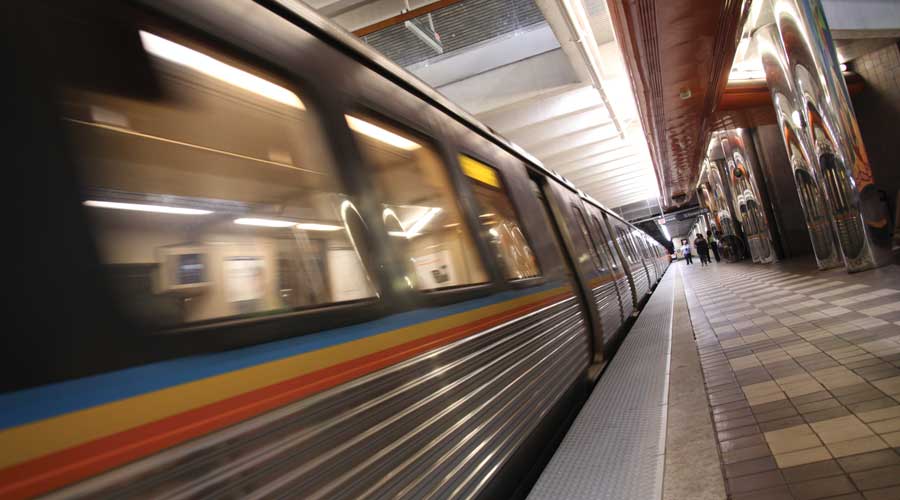 The Metropolitan Atlanta Rapid Transit Authority's (MARTA) board has adopted the authority's fiscal-year 2022 budget that calls for $557.1 million in operating funds and $749.2 million for capital programming.

FY2022 fare revenue is projected to be less than half of pre-pandemic levels, while sales tax revenue, which makes up about $500 million of overall revenue, is projected to grow at 3% from FY2021 levels, MARTA officials said in a press release.

MARTA’s operating budget does not include a fare increase — fares have remained consistent since 2011. Federal relief from the CARES Act and American Rescue Plan will be used for operating expenses until fare revenue recovers, which isn’t anticipated until FY2025, they said. The budget includes the return of cost-of-living wage increases for non-represented employees and raises for represented workers consistent with the current contract with Amalgamated Transit Union Local 732.

MARTA’s capital budget has increased for FY2022 to cover several expansion projects, including the Streetcar East extension. MARTA will begin such projects as the Five Points and Bankhead rail stations, and advance plans for a new operations and maintenance facility in Clayton.