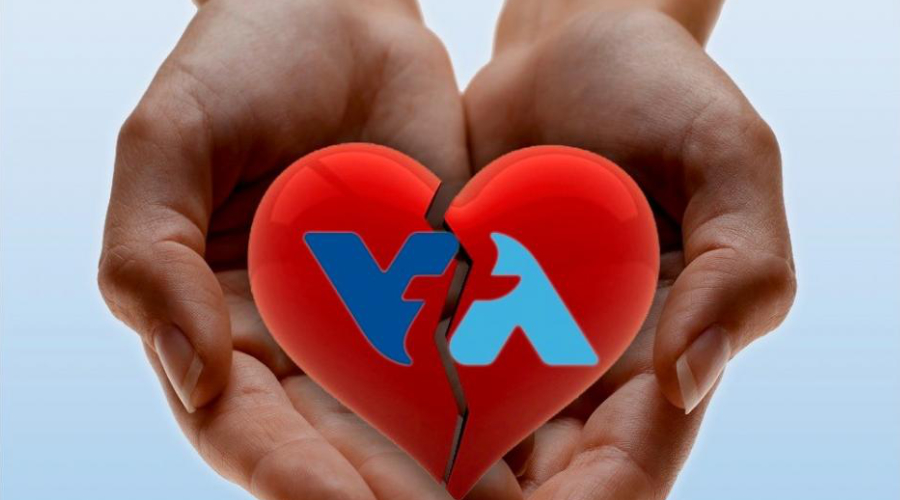 The Santa Clara Valley Transportation Authority (VTA) has suspended light-rail service until further notice as the community mourns victims of a fatal shooting that occurred yesterday at the Guadalupe Light Rail Yard in San Jose, California.

The shooter, identified as a VTA employee, opened gunfire on coworkers just after 6:30 a.m. in the VTA maintenance yard near the Santa Clara County Sheriff’s Office. The gunman killed himself when he saw law enforcement officers at the scene, according to local news reports. Nine people, not including the shooter, died.

A motive for the shooting is unknown. The Santa Clara County Sheriff’s Department is conducting the criminal investigation.

"We do not have the words to express the weight of this moment," VTA officials said.

The authority is providing substitute bus service at stations along light-rail routes.

The Amalgamated Transit Union (ATU) is calling on all locals and members to help the ATU Local 265 union workers impacted by the shooting. Contributions can be made to the ATU Disaster Relief Fund.