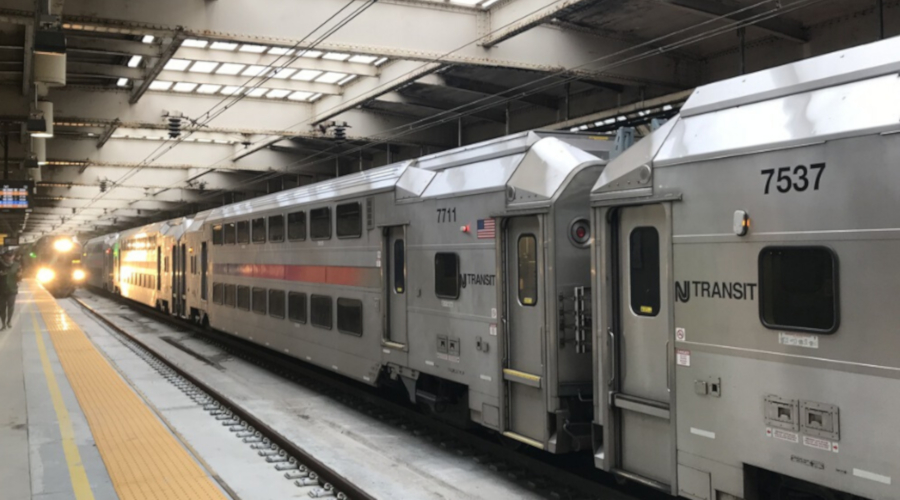 New Jersey Transit has released a request for proposals (RFP) for its planned $250 million overhaul of the Walter Rand Transportation Center (WRTC) in Camden.

The project calls for the design of a new facility to replace the current terminal.

The WRTC improvement project aims to upgrade and enlarge the existing facility to accommodate the city's development efforts now underway. With the emergence of a burgeoning educational and healthcare corridor in the downtown area and surrounding vicinity, a multimillion-dollar redevelopment of the nearby waterfront is being proposed to the west of downtown and the headquarters for both the Campbell Soup Co. and Subaru of America to the east, NJ Transit officials said in a press release.

Through the RFP, NJ Transit is seeking proposals from qualified professional firms to conduct conceptual design, preliminary engineering and final design engineering, and provide construction assistance for the project.