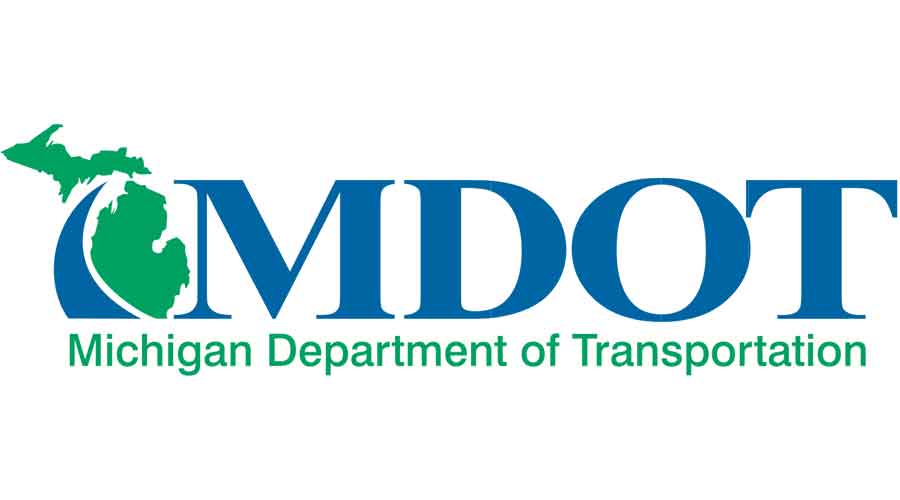 The Michigan Department of Transportation (MDOT) and Quandel Consultants recently received the Engineering Eminent Conceptor Award from the American Council of Engineering Companies (ACEC/M) of Michigan for their work on the accelerated rail project.

The ACEC/M recognizes Michigan engineering and surveying projects from the past year, as well as engineering professionals who have significantly contributed to the profession. The award was announced at the organization's annual gala held virtually on Feb. 26, according to an MDOT press release.

The passenger-rail corridor from Chicago to Detroit/Pontiac includes the MDOT-owned accelerated rail segment between Kalamazoo and Dearborn, Michigan.