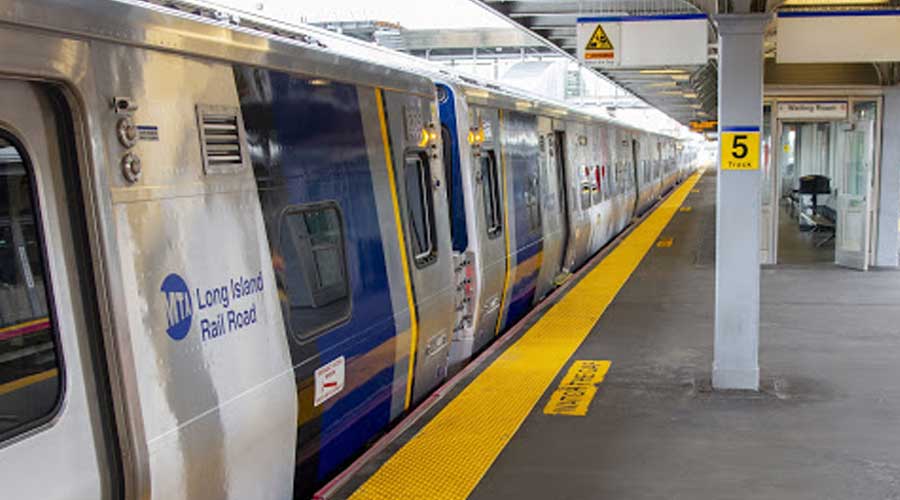 The Metropolitan Transportation Authority (MTA) yesterday launched new digital ads as part of a #SaveTransit campaign that highlights the agency's financial crisis stemming from the economic fallout of the COVID-19 pandemic.

MTA officials have said the agency has an "urgent need" for $12 billion in federal funding. Created in-house by MTA employees, the new ads will be distributed across social media. They include video content and in-system messaging on digital screens, and ads on buses throughout the system, MTA officials said in a press release.

"The MTA simply cannot wait any longer for relief from Washington," said MTA Chairman and Chief Excecutive Officer Patrick Foye. "If the [U.S.] Senate fails to step up and deliver $12 billion, it would be a devastating blow to mass transit as we know it. We need action now, and the more we can amplify this message, the better."

The campaign's launch came on the same day that the MTA outlined "potentially devastating" service reductions, fare and toll increases, headcount reductions, as well as gutting its historic $51.5 billion capital plan at a special board meeting. The cuts would be carried out in the absence of the federal funding, MTA officials said.

An example of potential service cuts is trimming MTA Long Island Rail Road service by half, including eliminating one or more branches to help close the budget deficit, Newsday.com reported yesterday.