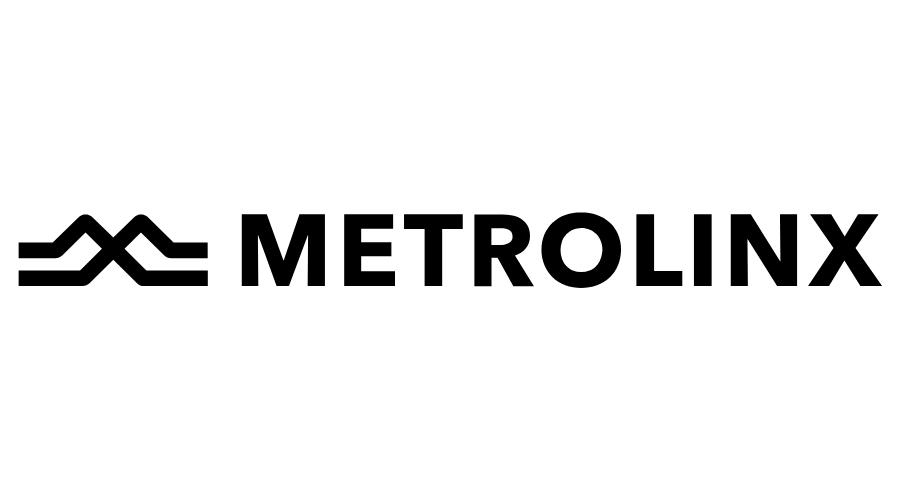 Acciona Infrastructure Canada Inc., Strabag Inc., and East End Connectors — a team lead by Dragados Canada Inc., Aecon Infrastructure Management Inc. and Ghella Canada Ltd. — have been invited to respond to a request for proposals and prepare submissions detailing how they would perform tunneling work for the Scarborough Subway Extension.

The Scarborough Subway Extension is a nearly 5-mile extension of Metrolinx’s Line 2 from Kennedy Station to McCowan Road/Sheppard Avenue.

The tunneling contracts are expected to be awarded in mid-2021.

Teams were selected for the list based on criteria in the request for qualifications process that began in March. Criteria included design and construction experience and the financial capacity to complete the project. Teams with the top three scores were then placed on the list.