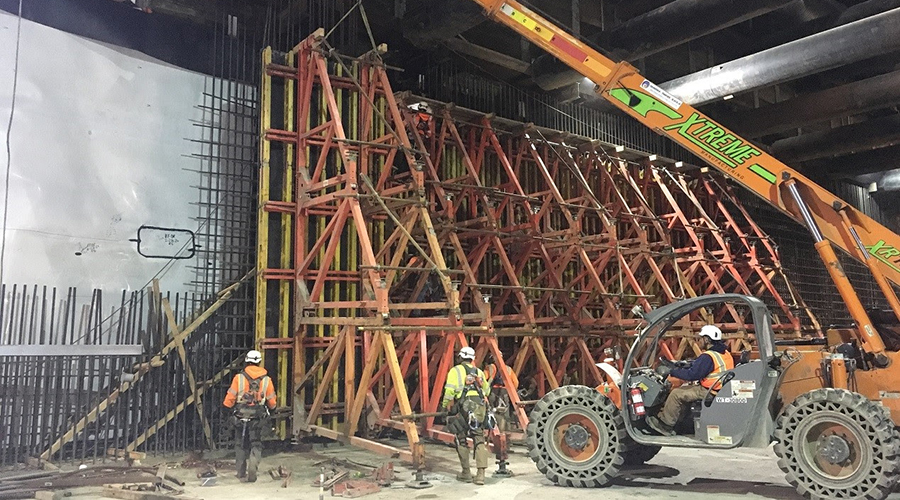 
Construction on the Wilshire/La Brea Station passed the half-way mark to completion. The Wilshire/Fairfax and Wilshire/La Cienega stations are 41 percent and 29 percent completed, respectively.

On March 31, the Beverly Hills City Council also approved a one-to-three month closure of Wilshire Boulevard so that LA Metro’s contractor can bring in additional equipment to expedite completion of piling on the south side of the road.

The temporary closure is possible by reduced traffic on the road during California’s stay-at-home order, agency officials said.