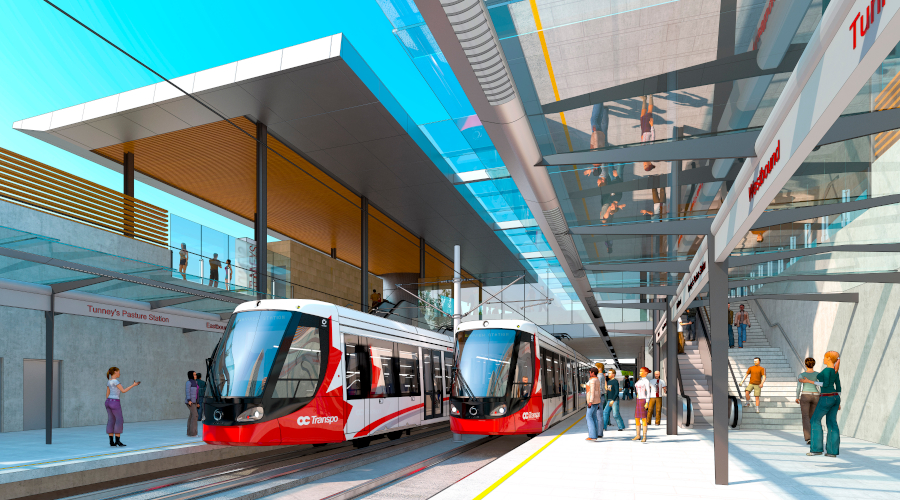 Ottawa, Ontario, officials notified Rideau Transit Group (RTG), the company responsible for maintaining the Confederation light-rail line, that it has defaulted on its contract with the city.

The notice advises RTG that it is not meeting obligations set under the project agreement and requires the entity to submit a remedial plan and schedule by March 31.

RTG has failed to address significant issues with train and station availability since Confederation Line service began in September 2019, compromising the reputation of the city and the project, city officials say.

“We signed a contract for a reliable system to support our city’s high transit ridership of 10,000 people per hour per direction — and to support our future ridership growth. The acceptable levels of service and reliability are detailed in our contract with RTG, but they are not being met," said Ottawa Mayor Jim Watson in a press release.

Because the Confederation Line has not met expect performance metrics since its launch, the city has not made its monthly payment to RTD since October 2019.

City officials also have asked RTG to take a more active role in compelling key subcontractors – including Alstom – to improve performance on an urgent basis.