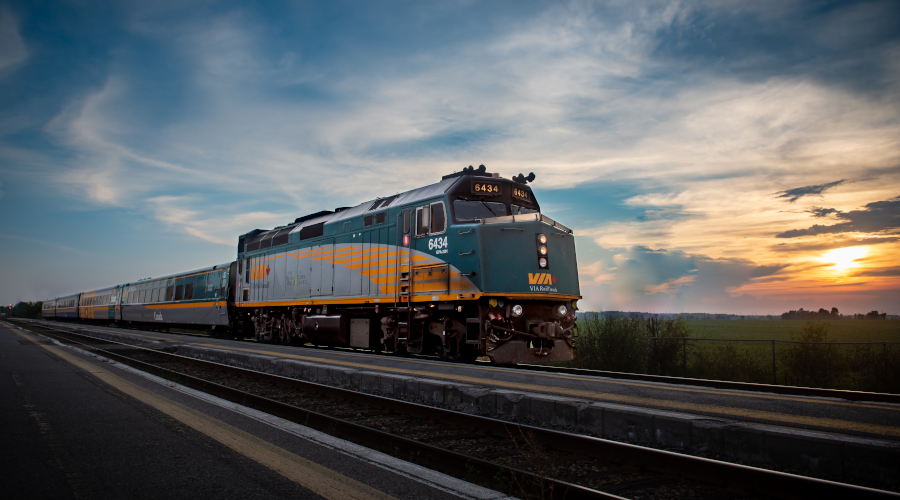 VIA Rail Canada will restore most of its trains to normal schedules by March 7, following protest blockades that prompted system-wide service cancellations for several weeks.

Between Feb. 13 and March 4, 1,071 VIA Rail trains were canceled due to blockades on CN’s lines, VIA Rail officials said in a press release.

Protesters set up the blockades across the country in a show of solidarity for the Wet'suwet'en Nation, whose hereditary chiefs opposed the construction of a natural gas pipeline through northern British Columbia. On March 1, Canadian authorities announced they reached a tentative agreement with the indigenous group to address future land rights disputes, but said the pipeline construction would continue.

Full service on VIA Rail's Toronto-Montreal route will resume March 7, and on the Toronto-Ottawa route March 8. The Canadian service between Toronto and Vancouver resumed full service yesterday.

VIA Rail service on the Prince-Rupert – Prince-George – Jasper route is the only service that remains suspended. VIA Rail will continue to work with CN on a resumption timeline, agency officials said.

All other VIA Rail routes are in full service.

As a result of the service restoration, VIA Rail will continue to call back the majority of the 1000 employees affected by temporary suspensions announced on Feb. 19.