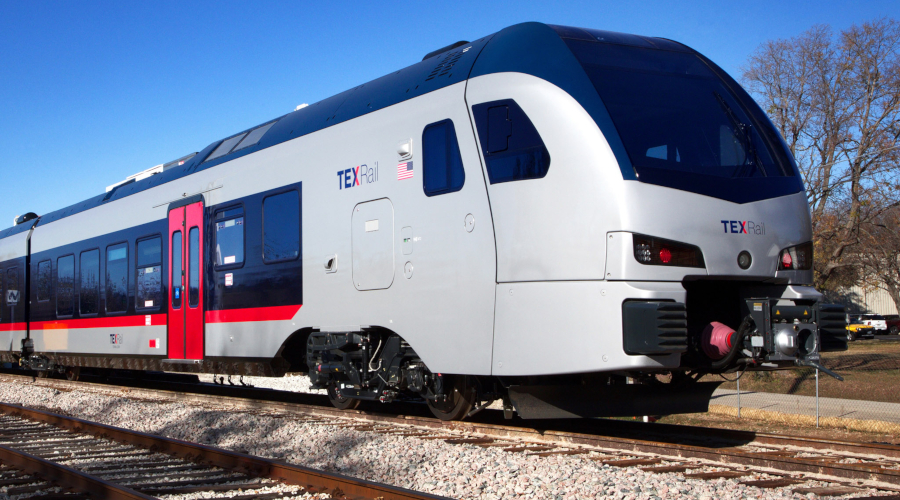 [Editor's note: This story was updated to correct the location of a proposed TEXRail extension. Scenario 2 would propose extending a commuter-rail line to the Tarleton State University campus in Fort Worth, not in Stephenville as previously stated.]

Trinity Metro and the city of Fort Worth, Texas, have partnered to improve transit in the region by developing three possible scenarios that will inform a future 20-year transit master plan.

The scenarios in the "Transit Moves Fort Worth" plan summarize ways in which transit can be made more convenient to use by developing high capacity transit services, improving and expanding existing services and improving accessibility.

Under Scenario 2, there would be a higher level of investment than in the first scenario. It would include operating commuter-rail lines more frequently and extending TEXRail southwest to the Tarleton State University campus in Fort Worth.

Finally, Scenario 3 calls for developing a light-rail service in the city’s highest bus ridership corridors, operating commuter-rail lines more frequently and extending TEXRail to the southwest, south to Cleburne and southeast to Midlothian.

All three scenarios also include updates and expansions to bus service, development of park-and-rides and bike parking, pedestrian-focused improvements to increase walkability, accommodations for scooter- and bike-share programs, ride-share partnerships and microtransit options.

Starting today through Dec. 5, Trinity Metro and city officials are gathering feedback on the plan online and at public meetings.

Following the public feedback phase, the partners will examine the impact and costs of each project and create its final recommendations for transit improvements.