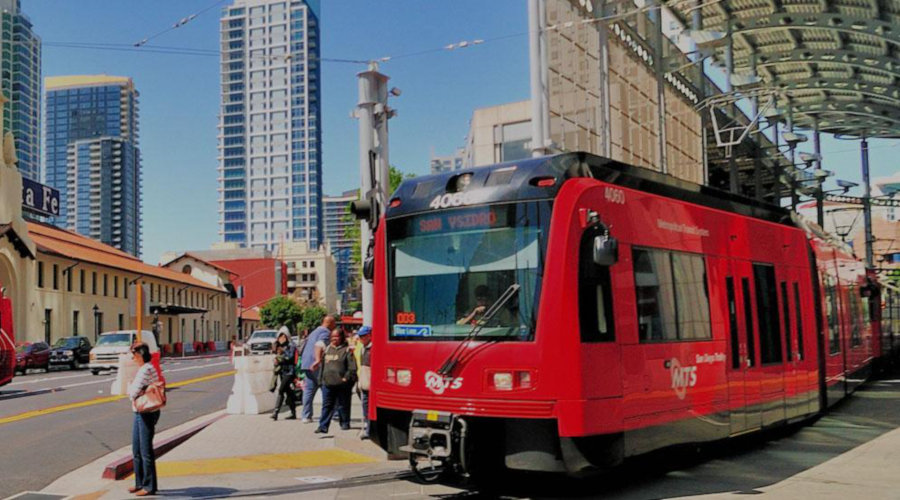 The San Diego Metropolitan Transit System (SDMTS) logged a 6.5 percent increase in trolley ridership in the first quarter of its fiscal-year 2020, which began July 1.

The increase lead the charge for the agency’s trolley and bus combined ridership to climb by nearly 1 million more passenger trips compared with Q1 of FY2019, SDMTS officials said in a press release.

Ridership gains were attributed to higher gas prices in San Diego, the addition of more frequent trolley trips and a ridership campaign that allowed riders to ride the trolley at no cost on two separate days during the quarter. The campaign drew ridership increases of 17 percent and 30 percent, respectively, officials said.

Between April and September, bus and trolley ridership combined has grown by 1.2 million compared with ridership during the same months in 2018.