MBTA board calls for commuter-rail electrification 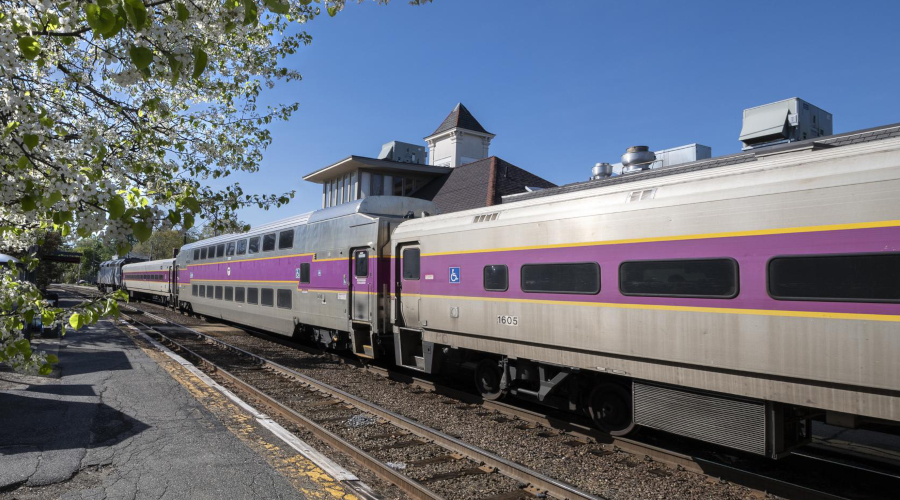 The Massachusetts Bay Transportation Authority (MBTA) Fiscal and Management Control Board this week voted to electrify its commuter-rail fleet and increase service frequency.

The board adopted a resolution that instructs MBTA officials to prepare immediately to launch electrified pilot programs on the Providence/Stoughton Line, the Fairmount Line, and a section of the Newburyport/Rockport Line connecting Boston to Lynn, Revere, Chelsea and Everett, local media reported yesterday.

MBTA General Manager Steve Poftak said it could take two to four years to acquire electric trains for the programs, according to the report.

The electrification plan is expected to cost billions, with some alternatives costing $10.6 billion and $28.9 billion, according to the report.

The board also adopted resolutions calling for the implementation of 15-minute headways between key rail stations.