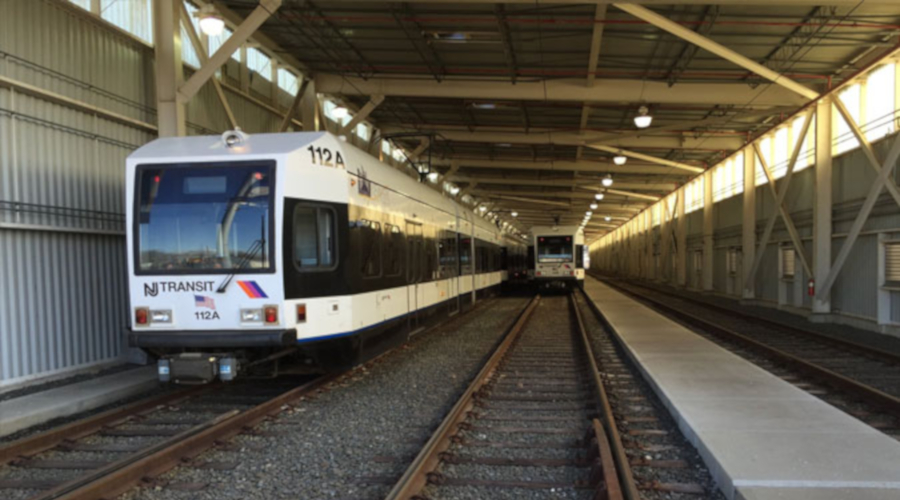 New Jersey Transit's board earlier this week awarded Walsh Construction Co. a $40 million contract for the first phase of construction to fill and level a canal next to the Hudson Bergen light-rail tracks and the Hoboken yards to reduce the impact of flooding on rail service.

The one-third-mile "Long Slip" canal had been used for shipping traffic, but has been inactive for more than 40 years. In 2012, the canal overflowed its banks during Hurricane Sandy, which caused significant flood damage to the Hoboken yard, NJ Transit officials said in a press release.

The project's first phase includes a sewer overflow extension and filling in and leveling the canal to allow for the construction of a new station.

Phase 2 of the project, expected to be awarded in 2021, will involve the installation of six tracks over the filled canal to service three boarding platforms above expected flood levels.

The elevated position of the new tracks and platforms will improve commuter-rail service to and from Hoboken Terminal ahead of and after a storm, and enable more efficient train operations under normal operating conditions, agency officials said.

STV Inc. will manage both construction phases of the project, which is part of NJ Transit’s infrastructure resilience program.