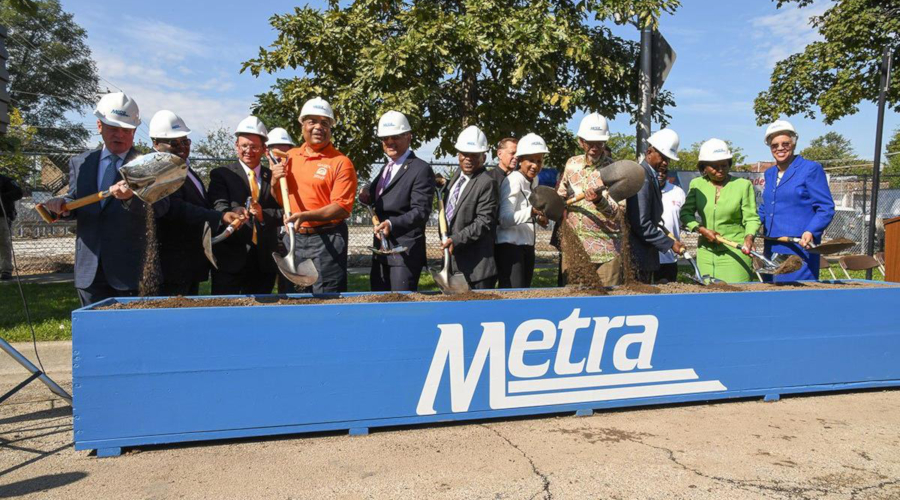 Metra originally planned to fund the Auburn Park Station with its share of proceeds from two Illinois state bond programs from 2009. However, that funding was held up in the state’s budget woes and then cut in 2017. Now, funding for the station has been restored in recent state budgets, and the state has released $20 million for Auburn Park, Metra officials said in a press release.

“I am happy after a five-year long wait, funding has been secured for this significant capital project,” said U.S. Rep. Bobby Rush (D-Ill.).

T.Y. Lin International Inc. is designing the station, which will be located south of 79th Street on the Rock Island Line. Metra expects to accept bids for project construction by the end of the year and begin construction in 2020.