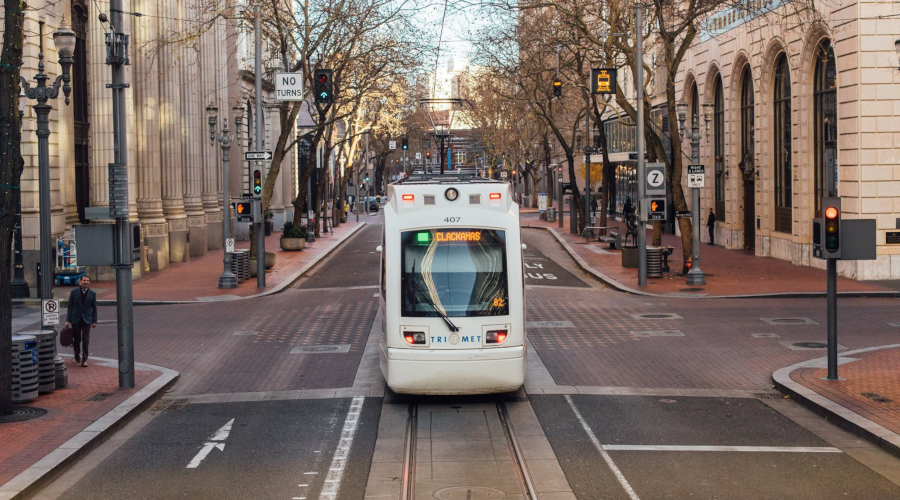 The Tri-County Metropolitan Transportation District of Oregon (TriMet) on Oct. 1 will mark 50 years of service.

Since TriMet's creation in 1969, the system has expanded from a bus system to include the Westside Express Service commuter rail, five MAX light-rail lines and 86 bus lines, agency officials said in a press release.

Meanwhile, the Virginia Department of Rail and Public Transportation (DRPT) on Oct. 1 will mark 10 years of Virginia-sponsored passenger-rail service.

In its first year of operation, over 125,000 passengers used the new train. In the decade since, Virginia’s state-sponsored Amtrak services have grown from one to four routes and include six daily round-trip trains, with average annual ridership exceeding 850,000, officials said.