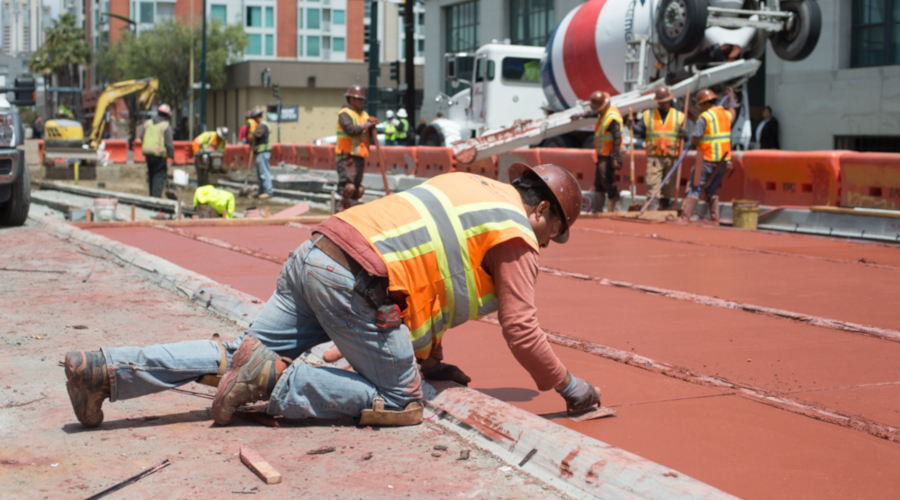 The San Francisco Municipal Transportation Agency (SFMTA) earlier this week announced it has extended the completion date for the Central Subway project to summer 2021.

The project, which would extend the Municipal Railway mostly underground from South of Market to Chinatown in San Francisco, was originally scheduled to enter revenue service this year.

In July, SFMTA announced it would review the $1.6 billion project’s budget and schedule because delays were expected. After a six-week assessment of both the remaining construction and system integration and testing, substantial construction is now slated to complete in mid-2020, SFMTA officials said in a press release.

Following this, SFMTA will begin testing to ensure track and other systems are fully integrated with the Muni system and ready for service. That process typically takes at least six months to a year in similar systems, agency officials said.

Project director Nadeem Tahir attributed the project delay to difficulty of the construction technique, design modifications and a complete redesign of the Chinatown station.

“For a project of this magnitude and complexity, it is not unusual to expect a change in a project’s timeline,” Tahir said.