BART to move headquarters in 2021 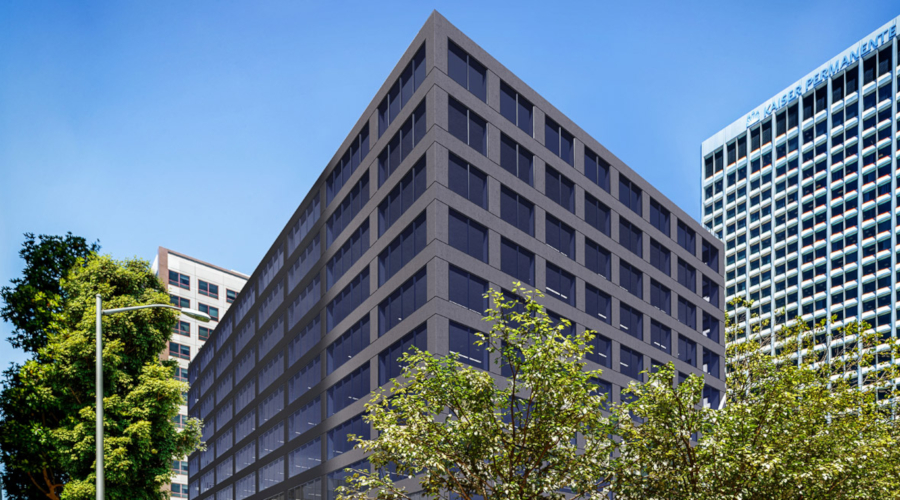 Bay Area Rapid Transit's (BART) board last week approved the $142 million purchase of a building in Oakland, California, to house its headquarters starting in spring 2021.

The agency’s existing Oakland headquarters has been located in leased space since 2003. A 60-percent rate hike set to take effect after the lease expires in July 2021 prompted the board to move to its own site, BART officials said in a press release.

BART expects to save at least $210 million in public funds over a 25-year period by buying its own building compared with staying in its current location, officials said.

In addition to the purchase price, BART approved $85 million in interior construction. The project's total cost will be financed with a 25-year sales tax bond.

Issuing the bonds will not create new taxes or fare increases, and the building's purchase won't use funds that otherwise would be used to operate the system, they said.

The new building is 125,000 square feet smaller than the current building and has fewer private offices, but more conference areas and work spaces.

“The building will keep our headquarters in Oakland, still be near 19th Street BART station, but will have the advantage of a ground-floor board room that is more publicly accessible,” said BART Board President Bevan Dufty. “It will also spur BART administrative staff to downsize their footprint and become more productive through modern, collaborative work practices.”