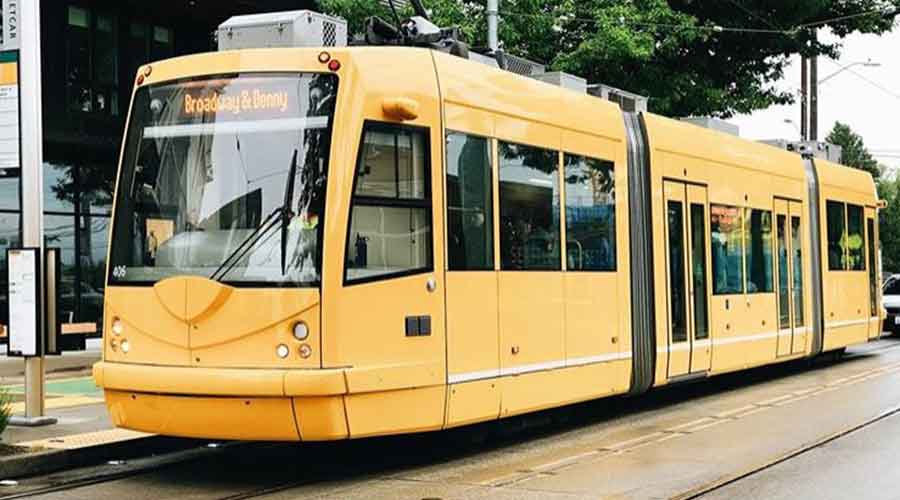 The Seattle Department of Transportation (SDOT) announced earlier this week it has canceled a contract with CAF USA that called for the purchase of 10 new streetcars for the Center City Connector project.

At the same time, SDOT officials outlined a new timeline for advancing the project, which calls for construction of streetcar connections between South Lake Union, the waterfront, Pioneer Square, the International District and First Hill in Seattle.

In 2017, SDOT entered into a contract with CAF to build 10 streetcars for the project. But in March 2018, Mayor Jenny Durkan halted production of the vehicles until the project's escalating budget was reviewed.

SDOT is overseeing the streetcar project. Resuming the work under the old vehicle contract with CAF USA would have "significantly increased project costs" as a result of the project's new timeline, SDOT officials announced Sept. 9 on the department's blog.

The city has the flexibility to terminate the contract with CAF USA, which may save the city money toward the project in the long run, they said.

SDOT will update the vehicles' design specifications to take into account the existing market in the United States, as well as the streetcar systems' specialized needs. When that process is completed, the department will issue an updated request for proposals for streetcar procurement.

In addition, the SDOT will move ahead with engineering and facilities design work, now that the Seattle City Council has approved $9 million for design and planning purposes.

"This work will help inform the new vehicle procurement and include a variety of necessary steps that align with the potential vehicle design specifications, such as making sure the streetcar platforms, maintenance facility and roadway structures are ready for the new streetcars," the SDOT blog stated.