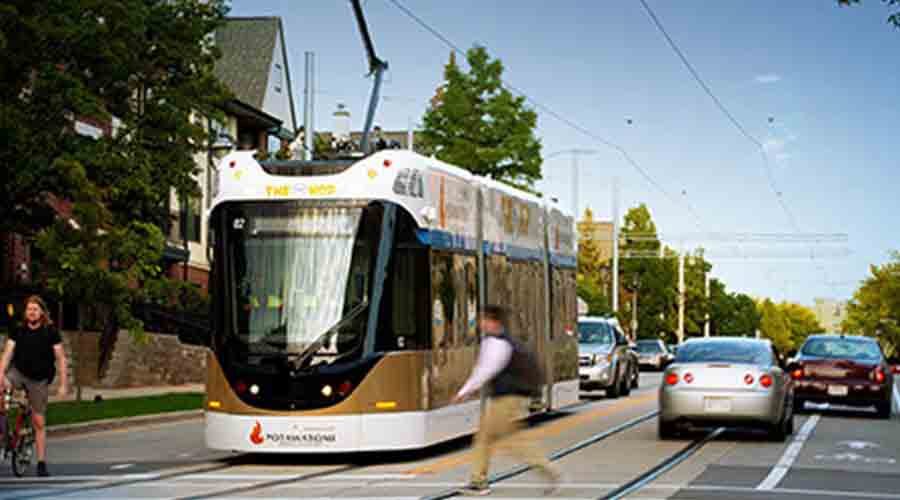 The $46.8 million package, which includes $20 million approved by the Milwaukee Common Council in a 2016 resolution, relies solely on funding from amendments to six existing tax incremental financing districts.

"Our vision for the streetcar from the very beginning has been as a catalyst for economic growth that would positively impact the heart of the city and then continue into the neighborhoods," Barrett said. "What we are outlining is a critical next step in fulfilling that promise and ensuring that the momentum we’re seeing downtown continues to spread to Bronzeville, Walker’s Point and beyond. Now is the time for us to capitalize on the progress we’ve made and commit to an even brighter future for Milwaukee."

The resolution's first phase involves a $28 million existing of the existing M-Line north along Vel R. Phillips Avenue and Fifth Street to Wisconsin Avenue to provide a direct connection to the convention center and other destinations. Under the proposal, construction would begin in fall and completed in spring 2020, with the extension operational ahead of the 2020 Democratic National Convention in summer.

The resolution also commits $18.8 million toward planning, environmental studies and engineering work for the extensions to Bronzeville and Walker's Point.

If approved by the Common Council, the extension plans would result in a 2.4-mile expansion of the existing 2.1-mile streetcar loop.

In March, the Democratic National Committee picked Milwaukee over Houston and Miami as the site of its 2020 national convention.