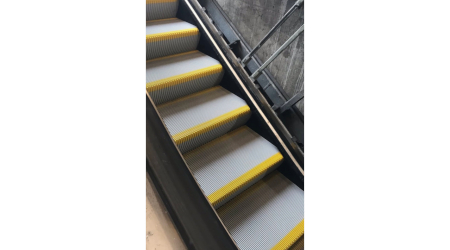 The contract will be funded by the voter-approved Measure RR and will target heavily used escalators that regularly malfunction at Embarcadero, Montgomery, Powell and Civic Center stations, according to a BART press release.

BART anticipates completing work on six escalators per year. The first escalators are expected to be delivered for installation in spring 2020, agency officials said.

A key provision of the project requires the contractor to maintain a reliability rating of at least 96 percent for the new escalators during the nearly 10-year contract.

Twenty-two escalators that will be replaced extend from the street to the concourse levels of the stations, while 18 connect concourses with station platforms. Additionally, a street level escalator at the Civic Center Station will be relocated to the entrance closest to the Orpheum Theatre where only stairs currently exist.

Voters in November 2016 approved the Measure RR, which allows BART to issue $3.5 billion in general obligation bonds to pay for major system repairs.