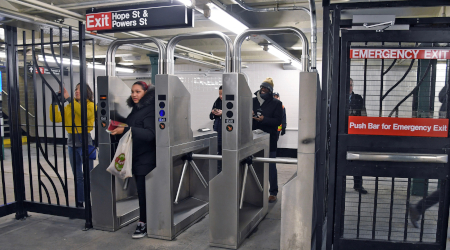 The project was completed in six months.