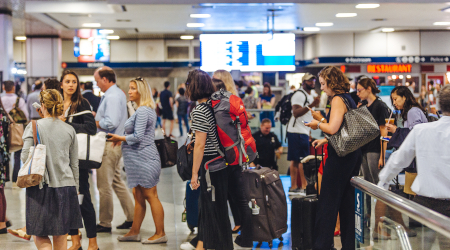 The Rail Passengers Association (RPA) yesterday released an assessment of a 2015 Amtrak feasibility study and found that adding a second Amtrak train between Chicago and Minneapolis could bring the state of Minnesota $25 million annually in economic benefits.

The association also concluded that the overall economic benefit for three states — Minnesota, Wisconsin and Illinois — would be $47 million annually.

RPA conducted its review of the Amtrak study using an economic-impact planning tool known as IMPLAN, which examines direct and indirect economic effects at the county level.

“Amtrak’s study showed that new service was possible and feasible, but we wanted to take the next step to examine why the new service would provide a benefit,” said RPA President and Chief Executive Officer Jim Mathews in a press release.

RPA found a strong case for implementing a second daily train between Chicago and the Twin Cities, "which would carry about 155,000 passengers at a cost ratio comparable to other short-distance corridors while generating strong returns on investment. It would also take many thousands of cars off the region’s busy highways," Mathews added.