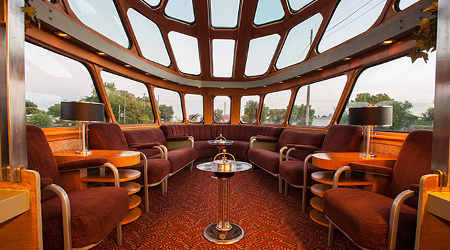 The name change is part of a plan to consolidate short lines and passenger-rail lines under the United Rail banner, said United Rail Chief Executive Officer Michael Barron in a press release.

United Rail has an "active pipeline" of five short lines it's planning to acquire, totaling $7.7 million in revenue and an additional $2.3 million in earnings.

Along with the name change, Las Vegas Railway Express's trading symbol will be changed to URAL.

The X Train is a planned passenger-rail excursion line between Los Angeles and Los Vegas. The company is "working diligently" to introduce the service late this year, according to the X Train website.