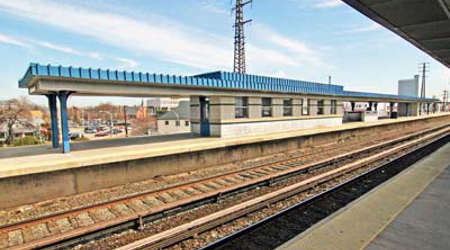 Other components of the project include placing new signage throughout the platforms and installing LED lighting, cameras and Wi-Fi, LIRR officials said in a press release.

Work is slated to begin in spring 2019 and wrap up in late 2020. As part of its next capital program starting in 2020, LIRR plans to seek funding for a proposed second phase of street-level improvements, including sidewalk repair and interior station renovations.