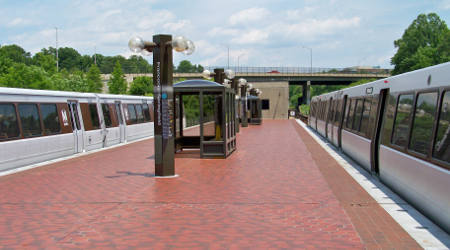 The work is aimed at fixing structural deficiencies. Temporary fixes have been made at many stations, WMATA officials said in a press release.

Expected to cost $300 million to $400 million, the platform rebuild work will be the first major construction project to benefit from capital funding recently approved by legislatures in Virginia, Maryland and the District of Columbia, according to the agency.

The first phase would begin next year, while the overall project would continue through 2021.

WMATA will present the platform reconstruction plan at the board's capital and strategic planning committee meeting on Thursday.

The plan calls for extended shutdowns during summer months rather than single tracking to complete the work. The approach, which will provide contractors with 24-hour access to selected work sites, is expected to reduce the time it takes to complete the project since workers won't need to repeatedly set up and break down equipment.