BART to crack down on fare evaders in 2018 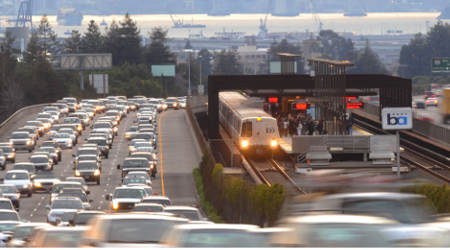 If requested by authorized BART personnel, riders must present a valid ticket or Clipper fare card anywhere within paid areas.

The move is part of a larger strategy to curb fare evasion on the agency's system. Riders who don't pay fares cost the agency $15 million to $25 million each year, BART officials said in a press release.

Police will be authorized to issue $75 fines for first- or second-time violations in a year. The fine will be $55 for minors, who have the option to perform community service instead of paying the fine. BART will extend the same community-service option to low-income riders, as well.