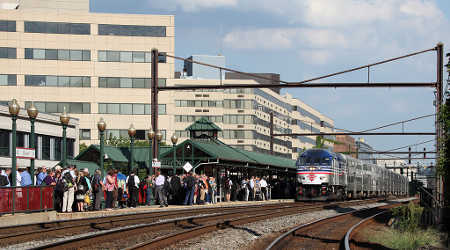 If adopted, the fare increase would take effect in July to coincide with the start of fiscal-year 2018. Revenue generated from the fare hike would be used to pay for increased operation costs, VRE officials said in a press release.

The cost of Amtrak "Step-up" tickets also would increase from $5 to $7. Riders use those tickets in conjunction with a valid multifare ticket to board any Amtrak trains listed on VRE's schedule, according to the agency's website.

The hearings will be held March 7-16 at ocations in Virginia and Washington, D.C. VRE will accept written comments on the fare proposal through March 17.

A chart of all proposed fare changes can be found here.