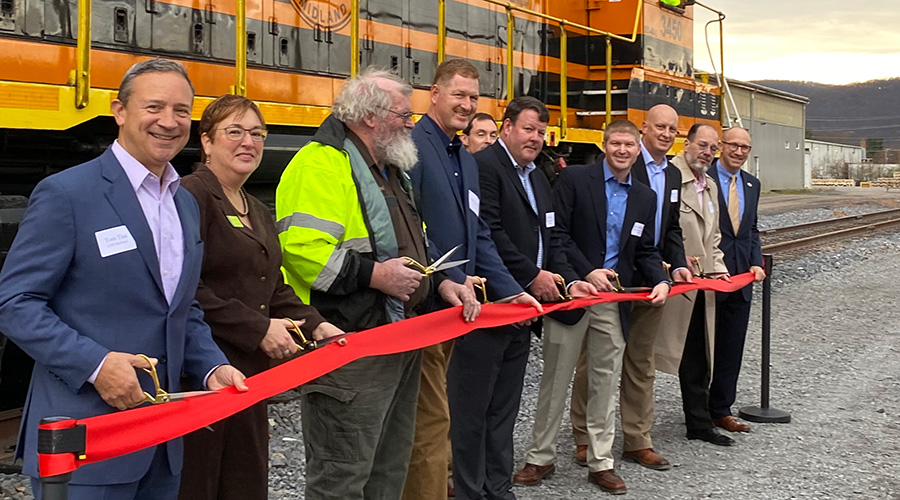 SEPTA officials had forecasted a slight decrease in ridership due to a fare increase at the start of FY2014, which ended June 30. Still, the ridership total was the fifth highest recorded since 1989, agency officials said in a press release.

Regional ridership increased 1.8 percent, or more than 600,000 trips, compared with FY2013. On the revenue side, year-end passenger revenue rose 6.8 percent compared with the previous fiscal year.

Meanwhile, SEPTA officials are inviting the public to submit ideas for service improvements as the agency begins the process for the FY2016 Annual Service Plan, which will be presented at public hearings before going to the SEPTA board for a vote. Criteria for reviewing ideas will include ridership projections, operational impacts and funding availability.

"We are seeing a renewed interest in transit, with many residents embracing SEPTA as their primary and preferred choice for travel," said SEPTA Chief Financial Officer Richard Burnfield. "Many riders are showing a great interest in service improvements, and we welcome those suggestions."

SEPTA is accepting public comments on the 2016 Annual Service Plan until Aug. 31 via mail or email.